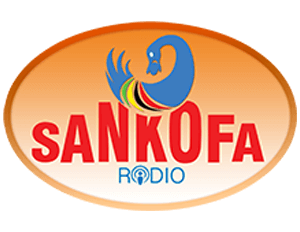 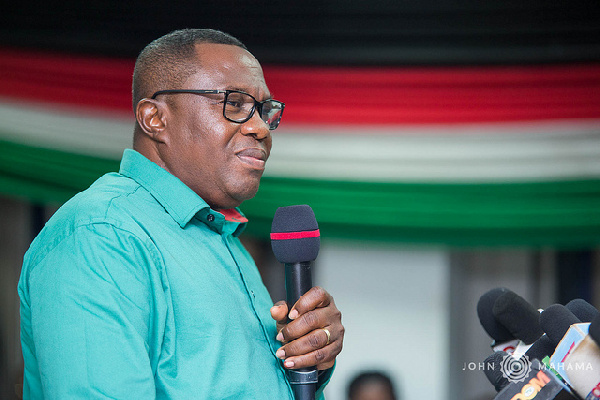 The Criminal Investigations Department (CID) of the Ghana Police has extended a formal invitation to the National Chairman of the opposition National Democratic Congress (NDC), Mr Samuel Ofosu Ampofo to assist with investigations in the leaked audio in which he was said to be conspiring with party members to harm political opponents.

The letter inviting Mr Ampofo said he should report at the CID headquarters on Thursday, February 28, 2019 at 10am.

On the recording, a voice believed to Mr Ampofo’s is heard urging people to take the Chairperson of the Electoral Commission, Mrs Jean Adukwei Mensa to the ‘cleaners’.

The audio tape also suggests that abductions and kidnappings could be used to silence political opponents.

Below is a copy of a statement issued by Sammy Gyamfi, National Communication Officer of the NDC in reaction to the leaked audio

The National Democratic Congress (NDC) has taken notice of an alleged leaked audio recording being circulated by officials and surrogates of Government and the New Patriotic Party, in which certain doctored remarks have been mischievously attributed to the National Chairman of the NDC.

However, we are not surprised about this act of desperation on the part of the ruling NPP. In the wake of an impending damning expose by ace investigative journalist, Anas Aremeyaw Anas, in which key officials of the Akufo-Addo government have been caught on camera receiving bribes in order to compromise government’s so-called fight against illegal mining, the NDC can understand government’s restless desperation to divert public attention with this rather vile and fraudulent audio recording.

The NDC states for the records that the statements and attributions contained on the said tape are concocted and false.

They are inconsistent with the character and track record of Chairman Ofosu Ampofo and do not reflect the values he has always stood for.

The maliciously depraved and clearly doctored tape has been contrived by some devious elements in the NPP and government to undermine the NDC and its National Chairman.

Having said this, the NDC is fully aware of evil and wicked plots by certain elements within National Security and Government to spy on meetings of its officials, record and in turn doctor such recordings for their spiteful ends.

Such state-sponsored espionage is dastardly and shameful. The party is currently considering all legal options available to it and will take appropriate steps to halt this phenomenon immediately.

We state without equivocation that the position of the NDC on the matters that have been alleged on the audio is a matter of public record and that, the party does not need to resort to a so called secret meeting to hatch the sardonic plots captured on the fake tapes being circulated.

It is quite astonishing to us that, despite compelling evidence of state complicity in the recent state-sponsored violence at the Ayawaso West Wuogon by-election, the NPP is still hell-bent on achieving political equalization by seeking to rope the NDC into non-existent culpability.

It is obvious to us that the NPP’s Director of Communications, Hon. Yaw Buabeng Asamoah does not know that he is proceeding on a lonely path, and believing in his own lies because the Ghanaian people do not subscribe to his cock and bull narrative relative to the events of Ayawaso West Wuogon.

The NDC urges all well-meaning Ghanaians to reject the said audio recording and treat all of its content with the
contempt it deserves. 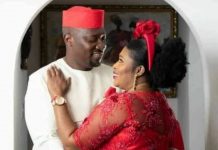 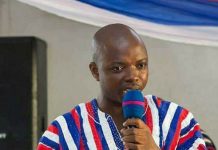 It’s fine to have many kids as Kennedy Agyapong as long...

Cargo truck falls on its side on Kwame Nkrumah interchange

NDC throws out chief over plans to contest Ato Forson

Mahama’s Roads Were Only In Green Book, Not On The Ground-Akufo-Addo