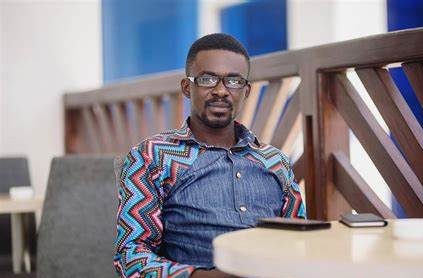 The Adenta Circuit Court presided over by Mrs Sedinam Awo Balokah has issued a Bench warrant for the immediate arrest of the CEO of defunct Menzgold Nana Appiah Mensah a.k.a Nam1, Gabriel Kwamigah and Eric Amponsah Bediako for allegedly conspiring to defraud and defrauding worth $210.0000.

The circuit court ordered for the arrest of Nana Appiah Mensah and the other accused persons after the court on Tuesday gave them two days to appear and answer to the charges levelled against them but their lawyer told the court they have not been served but rather his client just received a phone call from the court giving him a tip off of the court summons, which really made the Judge very angry and asked for the alleged staff number that called Nam1.

Tollbooth Workers To Demonstrate Today After Being Stripped Off Their Work.

Government Will Fumigate All Market Centers In Ghana – Deputy Minister...

Takoradi: Taxi driver crashes into train at Nkotompo leaving one in...

There’s no order to stop your case – Judge tells Kennedy...