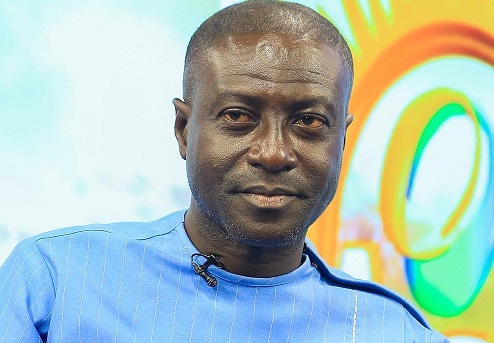 Onua TV Morning show host, Blessed Godsbrain Smart, popularly known as Captain Smart, has pleaded not guilty to the charge of offensive conduct conducive to the breach of the peace under Section 207 of the Criminal Offences Act 1960 (Act 29).

This was when he made his appearance in court on Thursday, December 9, 2021.

He has since been granted bail to the tune of GHS 100,000 with one surety.

Meanwhile, he is to report to the police every Tuesday and Friday.

Captain Smart and his lawyers had earlier reported to the Kaneshie District Court on Wednesday for the hearing of the case, but there was no show as the judge was not present.

His lawyers, who waited for about three hours for the court to commence the hearing, got fed up with the time wasted. They were later called to agree on a later date, which is some two weeks away.

The date agreed was December 20, 2021, but it appears that was later changed.

“The court is not sitting today, so we were told to come on 20th December. We suggested the date and it was granted… We are yet to see the charge sheet so what for now we can say is that it is a thriving democracy that we are building, so we should accommodate as many views as possible,” Martin Kpebu, Captain Smart’s lawyer said in an earlier Citi News interview.

Captain Smart was invited by the Nima Divisional Police Command on December 2, 2021, for what a police statement described as pronouncements that threaten the peace and security of the country in one of his programs.

The management of Onua TV insists their staff did nothing wrong and has pledged to stand by him.