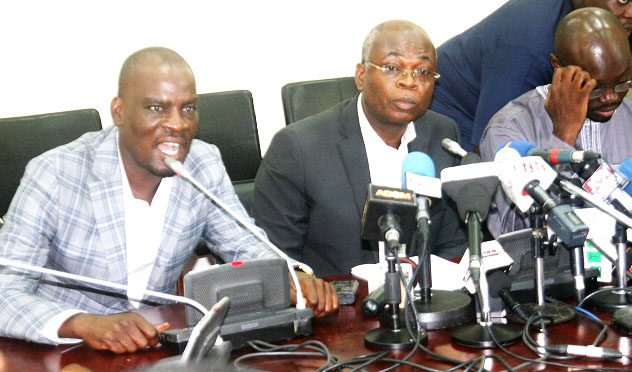 The Minister for Finance, Ken Ofori-Atta, has blamed the Minority in Parliament for partly contributing to the current economic woes.

According to him, the minority’s lack of support for the E-levy scared investors and triggered the downgrade of Ghana’s economy by various international rating agencies.

He explained that “[We didn’t expect] that parliament would approve government’s 2022 budget statement, appropriation, and its expenditure plans and then turn around to vote against one of the key revenue generation measures that were being introduced, the E-levy”.

“The unyielding stance of the minority in parliament against the levy gravely affected investor confidence in our capacity to implement our programs and settle our debts, triggering the downgrading by credit agencies and now leaving the cedi vulnerable as we cannot access the international capital market,” he said.

The Minister also said the war between Ukraine and Russia also disturbed its plans of recovery of the economy as it among other things led to an exponential increase in the cost of crude and food produce including wheat.

He insisted that the government had put in place a detailed plan for reviving the economy after the challenges imposed by the COVID-19 pandemic.

He however indicated that given the current situation, the government has introduced new measures that will ensure that it stays afloat.

Among the new measures is a 50% cut in fuel coupons issued to state officials including state agencies and a further 10% cut in government expenditure.

1DIF Is The Biggest Rollout Of Factories In Ghana – Gabby

Trump: “Election is fraud we’re going to the Supreme Court’

We’ll deal with proliferation of fake prophets and their false prophecies...

Ampofo’s arrest: Don’t allow yourself to be used – NDC to...