Home POLITICS Bawumia hated taxes in opposition but now heaping them on Ghanaians –... 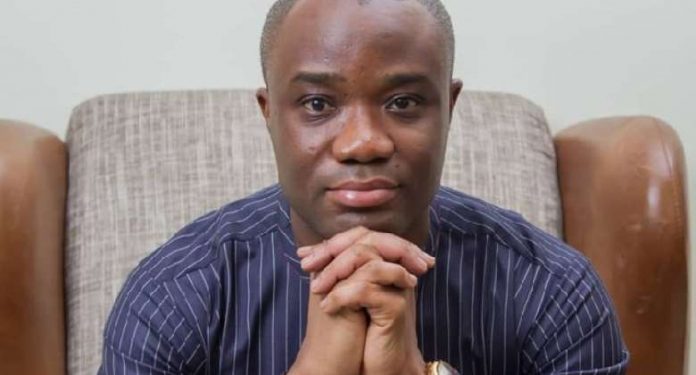 A former Deputy Minister of Communication in the Mahama administration, Felix Ofosu Kwakye, has reminded Ghanaians to acknowledge that the controversial e-levy is the 25th tax that the governing New Patriotic Party (NPP) has introduced since assuming office in 2017.

“This is the same government that promised Ghanaians of moving the economy from taxation to production, yet, on the assumption of power, has introduced 25 new taxes with the e-levy being the 25th”, he said.

“These are the same individuals who, in opposition, complained about the introduction of taxes,” he stated, recalling that the NPP said Ghana does not need more taxes but production while in opposition.

The former Deputy Minister, who is also a spokesperson for the former president, catalogued the taxes introduced by the NPP, to buttress Mr Mahama’s call for a repeal of the e-levy should the NDC win the 2024 election.

“E-levy is a double tax that must be cancelled as suggested by the former president,” he stressed.

“As a party, we are not averse to taxation because no government can survive without taxation,” he maintained.

“It was only Vice-President Mahamudu Bawumia, who was averse to taxes and now clamouring for taxes on the already suffering Ghanaian,” he added.

He argued that the NPP, as a party, has no credibility when it comes to taxation given all they have said about taxation in the country.

According to him, the NPP is bereft of ideas if this is the only way it intends to augment the revenue base of the country.

Mr Ofosu Kwakye made these submissions in an interview on Accra-based Citi FM on Wednesday, May 4, 2022.

Refund of allowances by First, Second Ladies a mark of emotional...

We’ll Assist You To Fight Terrorism – Prez To Burkina Faso

Jane Naana Opoku Agyemang Is A Fantastic Choice For Mahama —...