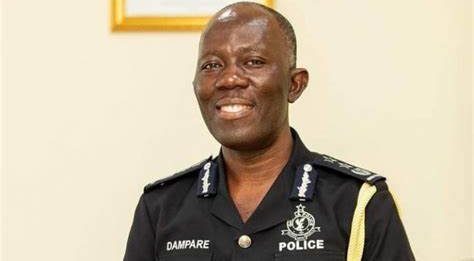 The former president John Mahama has called on the government and the Inspector General of Police (IGP) to fast track investigations into the murder of investigative journalist Ahmed Hussein-Suale.

Hussein-Suale was shot dead in his vehicle near his family home in Accra on 16 January 2019 by unidentified men on motorbikes.

However, three years after his murder, Mahama believes the investigation into his murder has not been taken seriously in order to bring the perpetrators to book.

“The killing of ace Al Jazeera journalist Shireen Abu Akleh is a most condemnable act. For a journalist who has for many years covered and brought us reports of events in Israel and the Middle East region, we all mourn her loss. It is our prayer that whoever pulled the trigger and any associates will be brought to justice through an Independent and transparent process,” he posted on Facebook.

Mahama added: “Having said that, we also note that the murderers of Ghanaian journalist, Ahmed Suale, are still walking free. We call on the Akufo-Addo administration and the Police Service to take this investigation seriously and bring the murderers to justice.”

Man remanded for defiling, and impregnating his 17-year-old biological daughter

UG SRC Elections: “The National Security Officials Were Only Helping To...