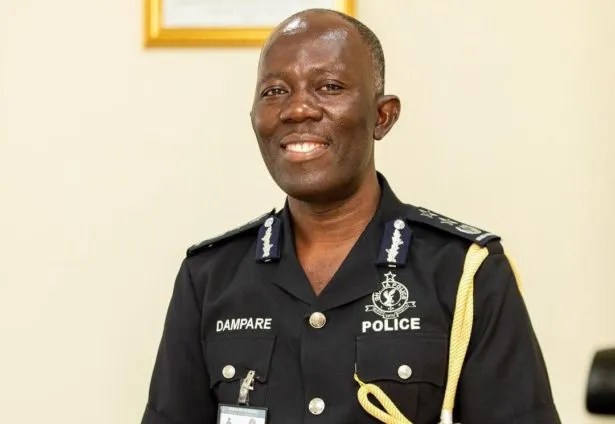 Police officers who die in the line of duty will now have qualified relatives recruited into the service to compensate for the loss, the Inspector-General of Police, Dr. George Akuffo Dampare has disclosed.

According to the IGP, the initiative is part of a broad range of measures being taken by the leadership of the Police Service to encourage officers to give off their best.

“When a police officer dies on duty, we have put new measures in place to ensure that a relative of the deceased officer who is qualified is recruited into the service as part of efforts to urge our officers to do their best in protecting the public,” the IGP said while delivering a public lecture at the Kwame Nkrumah University of Science and Technology (KNUST) on Thursday.

The IGP who spoke on the theme “The changing face of policing in Ghana: expectations and the role of the university community” said his vision is to make the Police the most efficient institution in the country despite the challenges they are confronted with.

“We want a police service of the people, by the people, and for the people. We want to make the service the best institution in the country and a reference point in the world.”

Dr. Dampare also urged the public to criticise the Police but do so constructively since destructive criticisms could destroy the morale of the officers.

NAM 1 not in fresh trouble – MenzGold