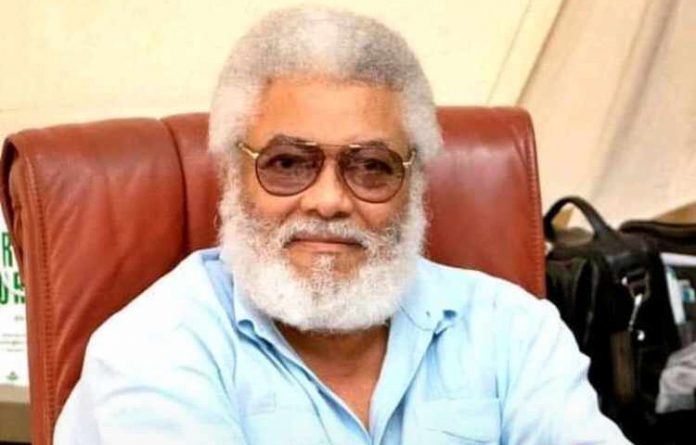 The former president passed on, today, November 12, 2020 after a brief illness at the Korle Bu Teaching Hospital Accra. Mr. Rawlings has been on admission at the Teaching hospital this week, Sankofa Radio sources say

This comes just two weeks after the 73-year-old buried his mother Victoria Agbotui who last month.

Rawlings served as Ghana’s first President in the Fourth Republic after agreeing to return the country to democratic rule.

He remains the single longest-serving President in the history of Ghana, having served as President from 1981 to 2001.

Infographics: Over 3.4m Ghanaians voters have so far registered

‘Even if you’re a fool, you need to acquire sense before...