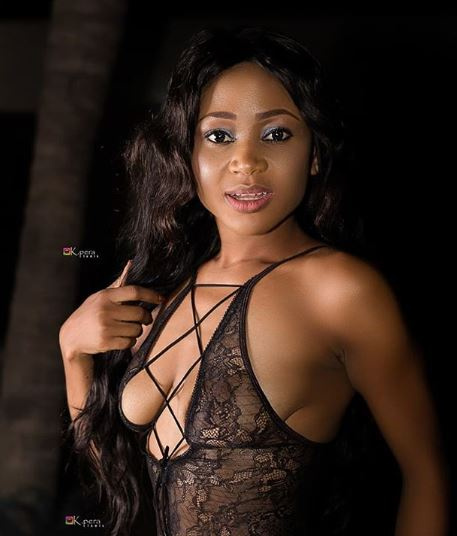 Actress, Akuapem Poloo could be jailed for 3 years when the Accra Circuit Court sits on his case on Friday, April 16, 2021 over an explicit photo she posted with her seven-year-old-son on social media in June last year.

Akuapem Poloo was convicted by an Accra Circuit Court presided over by Mrs. Christiana Cann after she pleased guilty on Wednesday, April 14, 2021.

She can be jailed for a maximum of three years but her lawyers can argue for her sentence to be reduced according to a private legal practitioner.

Poloo is to undergo a pregnancy test after she was remanded on Wednesday, April 14, 2021 ahead of her sentencing on Friday, April 16, 2021.

The pregnancy test in the order of the court is to suggests if she will be handed a custodial sentence if it turns out positive according to an expert.

Asawase remains as NDC clears four other constituencies for primaries

I never slept With Ebony-Bullet

Educated fools and disappointed graduates shouting “#FixTheCountry” should fix themselves –...

Where is Supa aka Ghana 2pac?