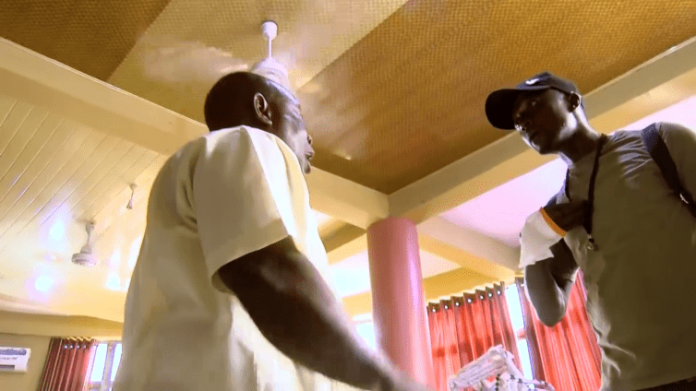 Two-time rejected nominee for the Juaben Municipal Assembly, Alex Sarfo Kantanka, has demanded a refund of monies paid to assembly members for his endorsement.

Sources say an amount of GH¢5,000 was allegedly paid to each of the 26 assembly members to influence them to vote in his favour.

In the first election to confirm the nominee, Alex Sarfo Kantanka had five out of 26 votes cast.

The election was subsequently postponed twice for various reasons after the President re-nominated him for the second time.

The nominee in the second election garnered only ten votes out of the total 26, with one rejected ballot. 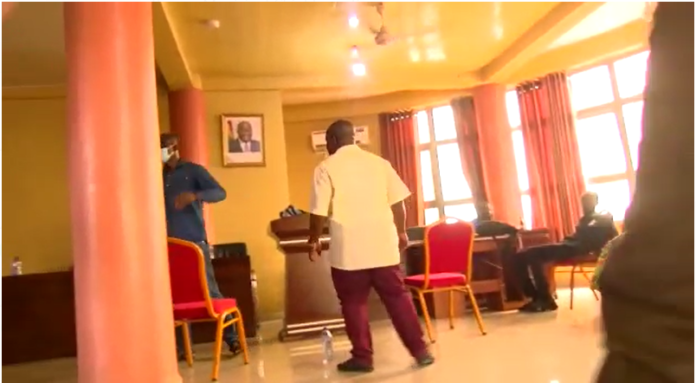 Ashanti Regional Minister, Simon Osei-Mensah who had earlier called on the members to put behind all misgivings against the nominee, expressed his disappointment.

“Things did not go as we wished. But now the President has travelled, so when he returns, I will give him the news, and whatever he says, I will revert,” he said.

One of the assembly members, Patrick Yeboah, claimed he was assaulted by the nominee outside the conference room after the election.

He added that he was prevented from retaliating.

The nominee’s supporters massed up at the assembly grounds threatening to assault all assembly members locked up in the building.

The police had to whisk away the Regional Minister from mob assault.

Representative of the Ashanti Caucus of MPs, Emmanuel Agyei Anhwere, was, however, assaulted by the mob.

The nominee, around the same period, went into the assembly’s conference room where the members were gathered to demand refund of money he allegedly paid to the assembly members.

In a video circulating, Mr Kantanka is captured using unprintable words on some assembly members, who he believed voted against him.

The police subsequently intervened to get him out of the premises.

Easing of restrictions driven by data not politics — Oppong Nkrumah