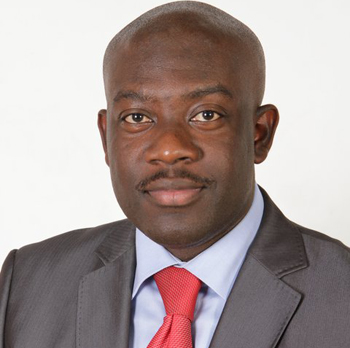 According to him, though the fight has not been won entirely, he believes that the strides he has chalked in the corruption fight are unprecedented.

Speaking on Okay FM’s ‘Ade Akye Abia’ program, he intimated that he is very much aware that the former President is desperate for power and maybe saying these things just for his quest to win power.

He said Ghanaians know and believe that the Akufo-Addo government has fought corruption more than any other government.

He added that though they have been able to solve many problems he believes Ghanaians would give them the mandate for the next four (4) years to complete what they have started.

Former President John Mahama has criticized his predecessor, Nana Akufo-Addo, for the practice of “clearing” his “corrupt” appointees.

In a statement to mark the 2019 International Anti-corruption Day, he said such actions hamper investigations and must stop.

He charged all, especially those in a leadership position to “make a determined commitment to take action, lead the change and be the change in our country’s fight against corruption and nepotism.”

To win this fight, Mr. Mahama said, the party will make no excuses.

“We will strengthen and make the anti-corruption agencies work without fear or favour. If we are to win the fight against corruption, the Government must stop making excuses as a coverup for the increasing cases of corruption,” he said.

Duffuor Has What It Takes To Be President – Koku Anyidoho

GUM Will Bounce Back In Next Elections – Osofo Kyiri Abosom