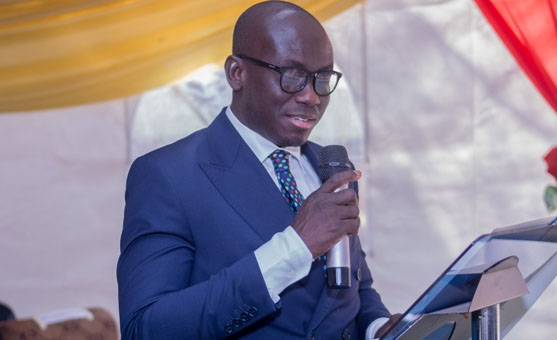 The Attorney-General, Gloria Akuffo has applied for the release of the names of the former government officials who were involved in the airbus scandal that went viral on 31st January 2020 from the UK government to face the appropriate punishment.

The Crown Court of UK disclosed that investigations were conducted across, at least 26 countries, including Ghana in order to unravel the full circumstances surrounding the airbus scandal that has exposed some government officials in the country.

Briefing the media during the Attorney General Alliance, AGA-Africa Partnership for Justice conference in Accra, a Deputy Attorney-General, Godfred Yeboah Dame, has stated that the key government officials in Ghana who negotiated the illicitly procured 3 aircraft for Ghana Army have maintained utter silence about the airbus scandal as if there were no such transactions or the principal do not exist.

He noted that many of the senior government officials involved in the illicit procurement of the aircraft are still around but continue to maintain deafening silence or reprehensible indifference to the explicit findings of the Crown Court in England.

He added that at least there was a Vice President who transformed into a president during the period in question, there was a Minister of defence, and there was an Attorney-General during that period.

Godfred Yeboah Dame has descended on John Mahama for campaigning for votes from the same people he does not want to open up to on the airbus scandal.

The ballot is stronger than bullets; let’s not encourage coup –...