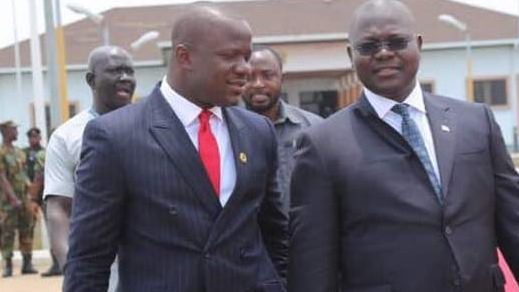 Following their election as MPs, the President, Nana Addo Dankwa Akufo-Addo has penciled down Asenso-Boakye as Minister-designate for Works and Housing to replace Samuel Atta Akyea who is being reassigned.

The first batch list of ministers sighted by MyNewsGh.com also includes the designation of Manhyia MP Matthew Opoku Prempeh who will be heading the Energy Ministry with his former post taken over by his Deputy Dr. Yaw Adutwum as Minister for Education.

‘ I Wanted To Establish A Fertilizer Manufacturing Factory But The...

I won’t allow my sons to marry women from poor homes...

Don’t waste your time on Mahama’s lies – Bawumia’s Advisor to...