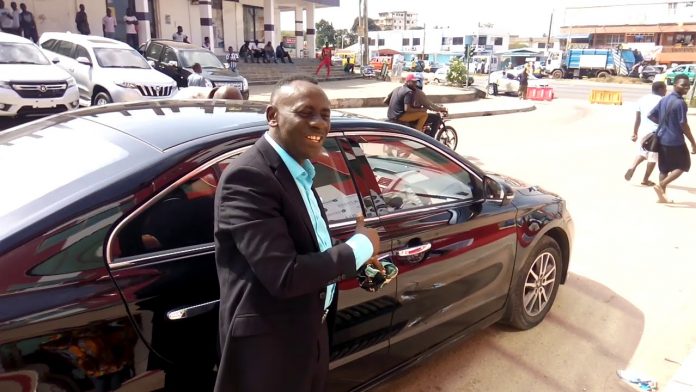 Actor, Akrobeto has said that he lives a righteous life and therefore does not fear death.

According to the Kumawood actor, he’s received several death prophecies but he believes that man is born to die and therefore he’s not moved by the prophecies.

Akrobeto who is known to be one of the forces holding the Ghanaian movie industry made this known in an interview.

Ghanaian prophets each year prophesy death of celebrities. Last year, a prophecy about Shatta Wale got the artiste furious that he threatened to burn churches of the prophecy does not materialize.

After Ebony Reigns died, several prophets released sounds and videos of them prophesying her death.Comments:

I want to be an MP after my singing career, I must advocate for the disadvantaged — KK Fosu

Corrupt Mahama Is Not Clean To Speak On Accountability – Chairman...

Your fight against LGBTQ rights shameful, backward – Sister Derby to...