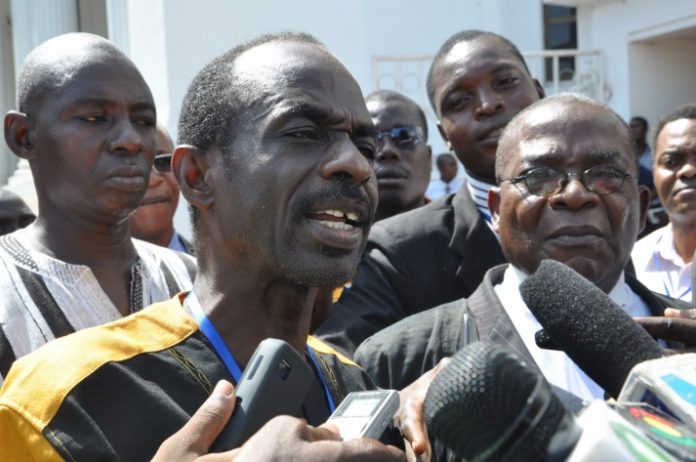 The opposition National Democratic Congress (NDC), has warned of its intentions to probe the activities of the Electoral Commission (EC) should the party win the 2020 presidential elections.

General Secretary of the NDC, Johnson Asiedu Nketia also hinted of a possible prosecution of the Commissioners should findings prove enough grounds for illegal acts such as procurement irregularities.

Mr. Johnson Asiedu Nketia said on Citi TV that the Chairperson of the EC, Madam Jean Mensa, her deputies and other officials of the Commission will definitely be investigated for their administrative tenure.

For the NDC’s chief scribe, the governing New Patriotic Party’s (NPP) deliberate attempt to remove former EC Chair, Charlotte Osei is a clear precedent that the NDC can also lean on to do same.

“The reasons based on which the previous commissioners were changed, we still believe that they are not very good enough reasons for the commissioners to be changed. Now it has been established as a precedent so it will be easier for subsequent government to also begin to change.”

Bawumia is a great Vice President – Chief of Staff

Forbid NDC, They Have Nothing Worthy To Offer – Bawumia To...