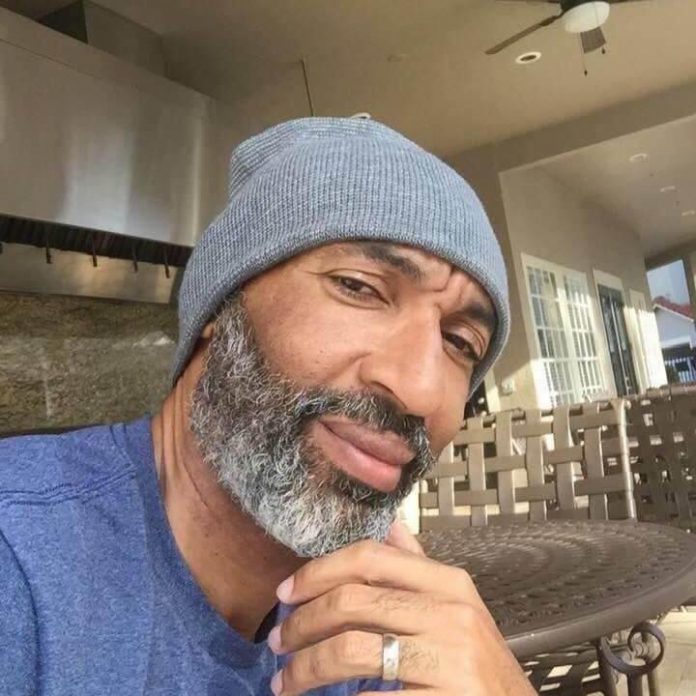 Sekou Nkrumah has advised the opposition NDC to change their flagbearer, John Dramani Mahama, in order to come back strong to contest Nana Akufo-Addo for the presidency in the December elections.

According to Dr Sekou Nkrumah, son of Kwame Nkrumah, the corruption and incompetent scars of the eight-year rule of the NDC under the late President Mills and later under John Dramani Mahama, are still fresh on the minds of Ghanaians.

In a series of Facebook posts, Dr Nkrumah, who was a member of the party stated, “It baffles me that the NDC leadership thinks Ghanaians have forgotten so soon their corrupt and incompetent eight years in government (under Mills and Mahama)? Why the leadership was not changed for 2020 is another mystery?”

“NDC should wait for another four years! Change Mahama, and come back strong!”

He said the leadership of the opposition needs to convince Ghanaians “that with the same leadership we will not have the same corruption we had under them? Personally, I have not forgotten the rot at NYEP and the subsequent jailing of the boss over there!”

Sekou Nkrumah wondered why Ghanaians keep demanding a manifesto from the NDC. To him, Ghanaians should just get the manifesto of the NPP and “read the opposite”.

“Why are people asking for the NDC manifesto? They should just get the NPP one and just read the opposite!”

We did not thumbprint one million ballots- EC to Mahama

If You’re Disappointed In Nana Addo, Wait For An Election To Vote Him Out, Don’t Insult Him-Prophet Oduro

You Will Never Succeed In Life If You Wash Your Wife’s...

NPP must not be complacent over 2020 elections— Sammy Awuku